I haven’t been too well with the flu recently and am finally getting back to work so here is the next batch of #JusJoJan prompts (better late than never! :-)):

Waiting In The Kitchen 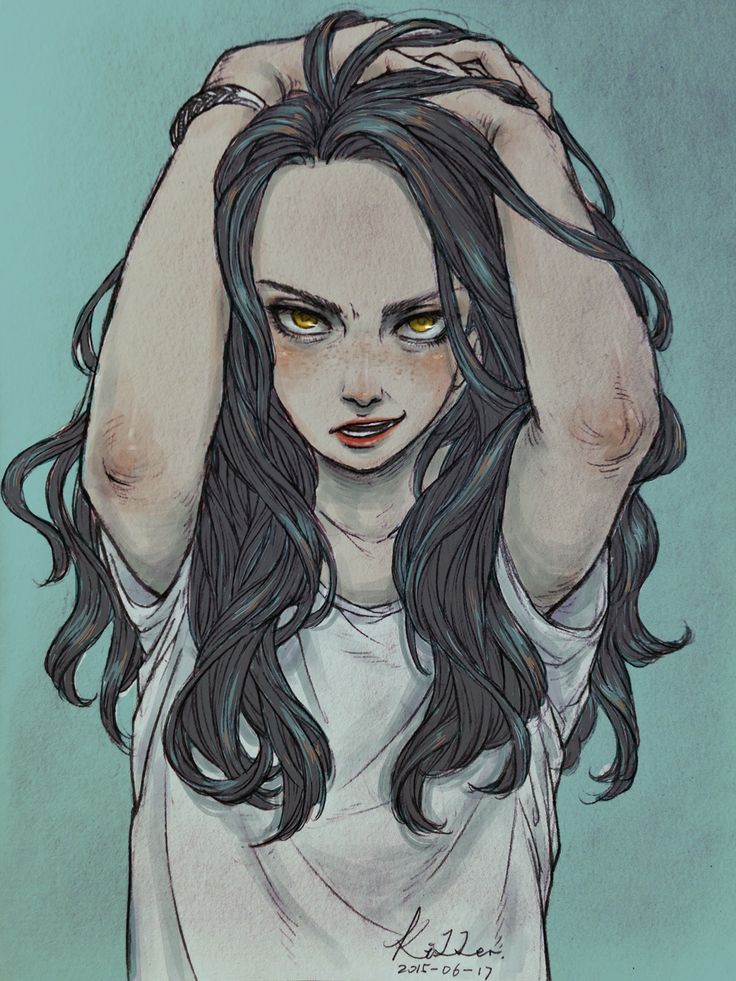 She stood in the kitchen waiting for him to arrive home from work. Her manicured fingers tapped the table furiously. She wondered how she had got herself into this situation, married to a man who didn’t make the money to ensure she was in the lifestyle she liked.

He came in and handed over his weekly paycheck to pay the bills and purchase food. She grimaced at the amount and called him a “pea brain”. It aggravated him inwardly but he loved her and kept back his feelings as always.

Based on Fandango’s prompt:

She watched her boss finish up tasks. It made her giddy to think they had this secret romance going on. Soon she knew they’d end up in the cupboard again together. Her best friend Anita said he was using her for sex. But she didn’t mind, she was using him for sex too. This was no great love affair for either of them, just a bit of fun until they found their perfect other. 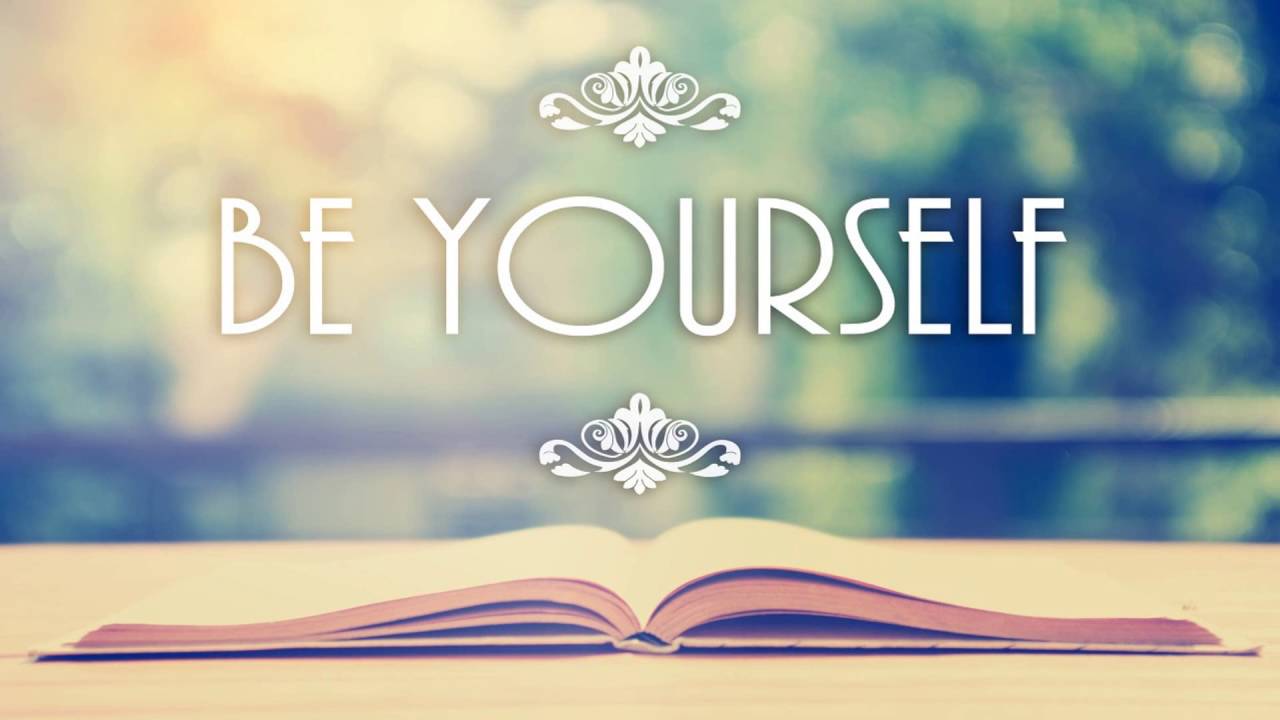 Take a moment. Breathe. Make an ultimatum with yourself to be yourself. To not let anyone fill you with fear to be so. Grow a heart of steel, be brave, walk out that door into the sometimes bad but often fantastic new world. Head held high, let nothing affect you. Be clever, be calm, be you and be true.

In response to Itinerary Planner’s prompt:

Is there any justice in the world?

There’s a lot more than there used to be. But still so many injustices. Pain, inequality, prejudice, all sorts of shit. Please don’t say the world is equal, we ain’t there yet friends … but it’s come on remarkably. Take each moment of justice undoing long-standing injustices and celebrate them. Maybe one day in this ebbing and flowing world, there will be justice. I won’t be alive to see it probably but I hope it happens. No evil, just kindness, that’s my kind of world.

In response to Barb’s prompt: In response to Cheryl’s prompt: 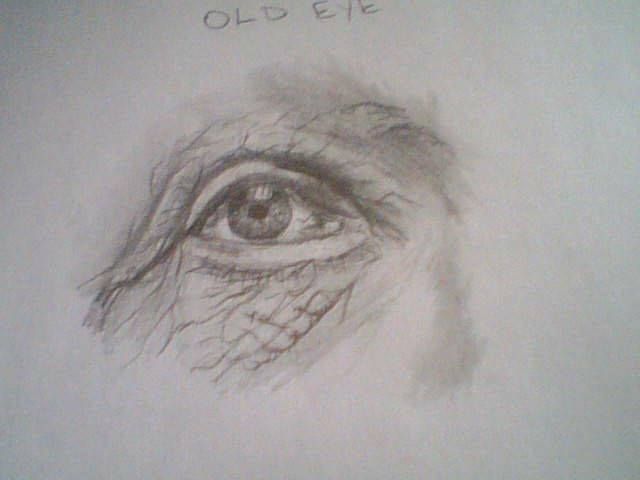 It’s an insult to non-prejudiced older people to say prejudice is an age thing.

All morning Jack and his co-workers had been planning a strike. This office they worked in was filled with sexual harrasment, discrimination, bullying and unfair pay and dismissals.

The boss Gary arrived by 2pm. Jack stood up to begin the revolt. But he soon realised a hard lesson when no one else stood with him. Quickly he made an excuse about going to the coffee machine as Gary gave him a sleazy wink. It made Jack’s stomach turn and he was glad that his husband Jay wasn’t here to witness this. But they had a son Mason and he needed this job as much as any of his co-workers. So he got his coffee and sat back down daydreaming about revolts that would never happen.

In response to Sandra’s prompt:

He stood outside the abortion clinic. Tried to get his thoughts together. If he didn’t go in now he might lose his chance. He had made the trip over from Ireland to have an abortion. His family didn’t even know he was pregnant. It had been a one-night stand in a pub with a cute guy who had charmed him and let in the morning. Now the pro-lifers called him a slut and if he went through with this they would call him a murderer too.

But they didn’t factor into his thinking process. He felt this feeling of darkness inside him, loneliness, so much responsibility and he didn’t trust himself suddenly to make the right decision. He was thinking of his future and how he wanted it to be. He seen a woman going into the clinic for her appointment. She smiled to him.

No, she’s not a murderer.

He seen a straight couple pass by with their baby in a pram. And he seen the love between the family causing his eyes to almost fill with tears.

Yes, I’m on my own but I’m filled with love in my heart. What am I doing here?

He walked from the clinic feeling his stomach gently.

It’s you and me from here on in buddy.

In response to Kerry’s prompt:

Dave, the octopus, wasn’t the “best mixer”, “was distant”, “was unfriendly”. Well in fact, Dave was none of these things. He was simply an introvert. But all the other occupus’ made things so complicated and when Dave uttered the word introvert, they said he made things complicated.

So in the end, Dave argued that they were possibly “mouthy”, “OTT”, “overbearing” and they didn’t seem to like it much. Ironic, much?

I wanted what they had. The way they could sit in silence and just look at each other and in that one look knew what the other was thinking. The secret code of smiles they had between them. I always felt like a gooseberry with my best friend Samuel and his long-term boyfriend Abram. And yet through my jealousy I couldn’t help but smile at the warmth and comfort they had – while I longed for some man in the future to be like that with me, to see Susan Murphy in that loving light.

In response to Willow’s prompt:

Continue fighting respectfully until every single person on this planet is treated with 100% equality and freedom. Don’t be put down by the cries of ‘Enough!’ coming from the shaking boots of the oppressors and spilling out through their mouths. It is never enough until fairness is completely across the board in every aspect. And when it’s done we still will speak up against unfairness and be brave and honest in the face of adversity. We will not allow you to treat people of colour, women, LGBTQ+ people, the working-class and any other minority group in this way. That day will never come.

In response to Jill’s prompt:

I never really seen the colour of his skin. We were just two young boys playing hopscotch and chatting about the future – by which I mean what we were going to do the next day. I often did see some of the other white kids look at us weird and I didn’t understand. They seen a black boy and a white boy who were friends. I just seen us as two young boys who were friends. I’d look to Simon and he’d have a knowing look on his face but then upon noticing me looking he’d break into a beaming smile and simply say,

“Don’t mind them Ray. Where were we? I think it’s your turn.”

And each day we’d meet, play hopscotch and when we’d get bored of that, kick a ball around for a bit. Until the day he was taken away. I didn’t know for years where he’d went to, why he hadn’t said goodbye. It was only when I was older my Mum told me that he had been brought off into slavery. Though she liked Simon, she said,

And I didn’t want to make a scene. Everyone always said you shouldn’t make a scene. And anyway, what good would it do? But I could feel the tears about to fall from my eyes and my Mum’s words of “men don’t cry” ringing in my ears so I quickly excused myself from the room and went outside to cry.

In response to Supernatural Snark’s prompt: 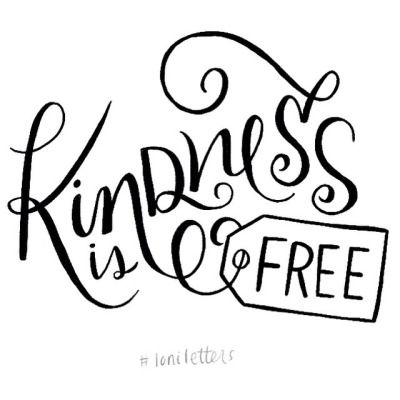 If you see true warmth in someone’s eyes not just for you but for humans in general, then well done you, you’ve found yourself a keeper.