It is that time of week again. Here is my five video suggestions this week:

First up is Luther Vandross’ Stop To Love. This song is mine and my sister’s favourite Luther Vandross track. It is a really great bop and the video is brilliant, wonderfully cheesy and the whole way the standing on the vehicles thing was done was really cool.

Next we have X Factor semi-finalist Brendan Murray’s cover of Harry Styles’ Watermelon Sugar. Produced by Dylan Connolly, I think it’s a really great version of the track and the video is great too.

This is Gladys Knight’s bond theme License To Kill. Bond themes often have that amazing dramatic vibe to them and this song and music video are no expection to that. Wonderful. I love the song, a pure classic. Gladys voice is superb on it and I adore her outfit in the video. 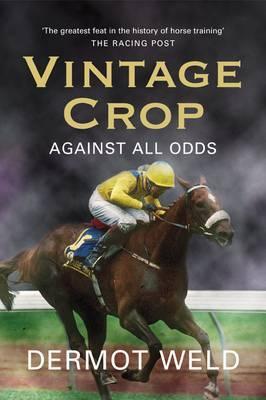 Vintage Crop (2009) by Dermot Weld is the true sporting story of the remarkable horse Vintage Crop who became the first horse in1993 from overseas to win the prestigious Melbourne Gold Cup. He was owned by Michael Smurfit and ridden by Mick Kinane.

The horse was trained by Dermot Weld who went on to win the Cup again with Media Puzzle with another horse he trained Vinnie Roe running very well too on that occasion. This book tells the story of Vintage Crop’s breeding, his host of health problems including a back injury he always had, his early career, later career, his team behind the scenes, his companion at home Bobby, his travel over with Drum Taps and of course his historic win in the race it wasn’t even certain he would get to with all the setbacks in the very tricky travel arrangements getting a horse over from Ireland to Australia. But he prevailed and went down in the history books. The book, which is told from Weld’s point of view as opposed to third person, also tells the story of Weld himself from his veterinary studies and career to his training career. Weld is candid and confident in his telling of the story and it is easy to see how he could pull this off even though there was times he admitted he wasn’t sure he could.

Then in 2002, best chums Media Puzzle and Vinnie Roe made the journey Vintage Crop had made a good few years before where Media Puzzle won. It was a very emotional win because Media Puzzle’s jockey Damien Oliver had lost his brother Jason in a track accident not long before the race.

The book was a very interesting read with all the stats included on all three horses’ careers and breeding at the back of the book. Engrossing for any racing fans from start to finish.

To purchase Vintage Crop by Dermot Weld go to:

And for more about Dermot Weld and his career go to:

To watch Media Puzzle’s win and Vinnie Roe in the race go to:

Photo by Pixabay on Pexels.com

Today is my birthday so hopefully the Irish National will be lucky for me! Here is my tips for the big race:

Tomorrow is my favourite National: the Scottish National. The following is my tips for the big race:

Best of luck. Hope tomorrow is lucky for you all! 🙂 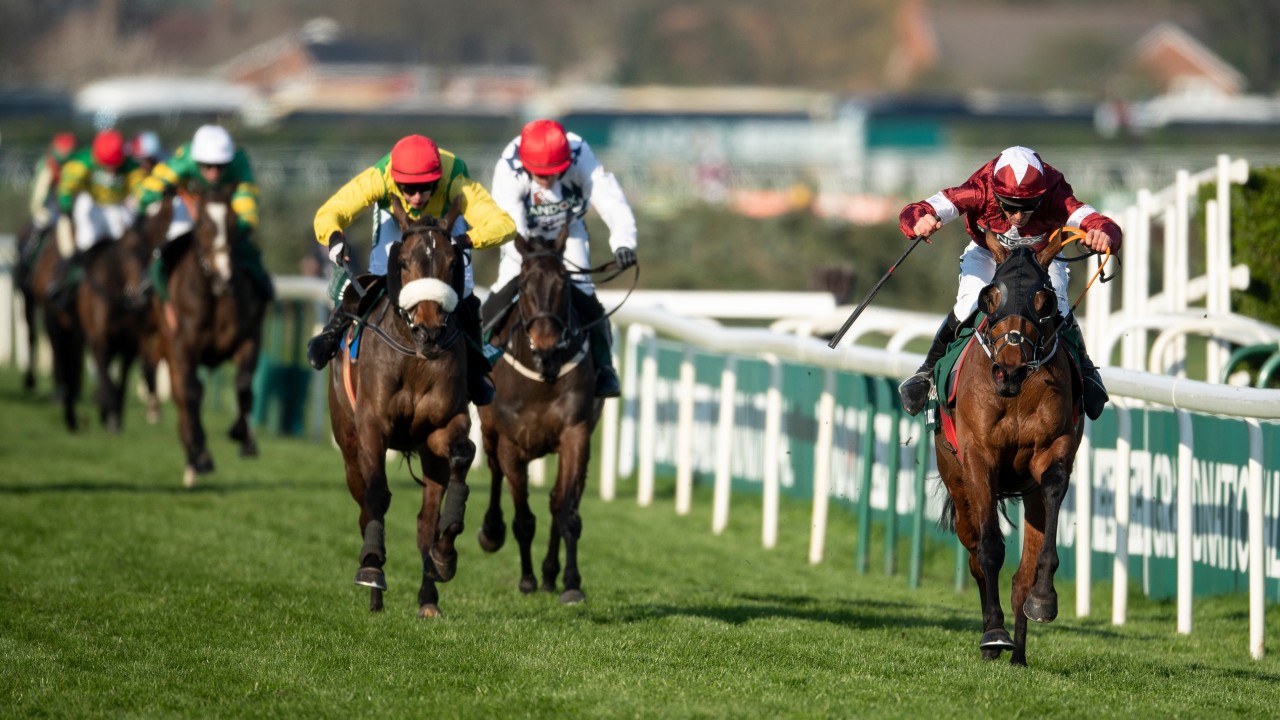 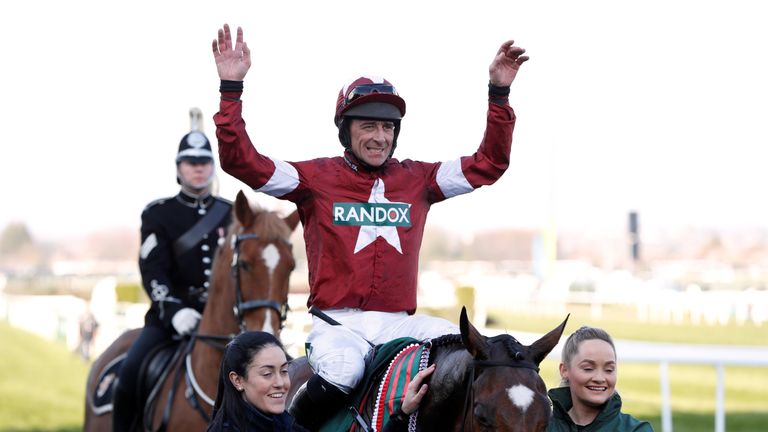 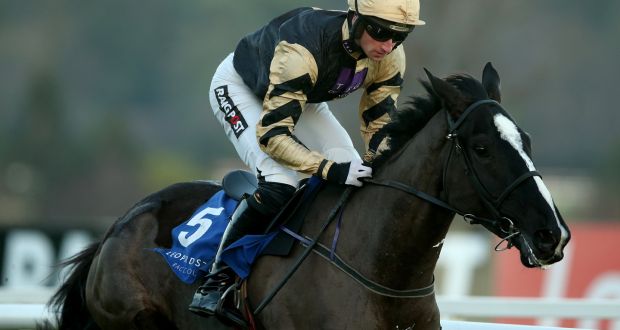 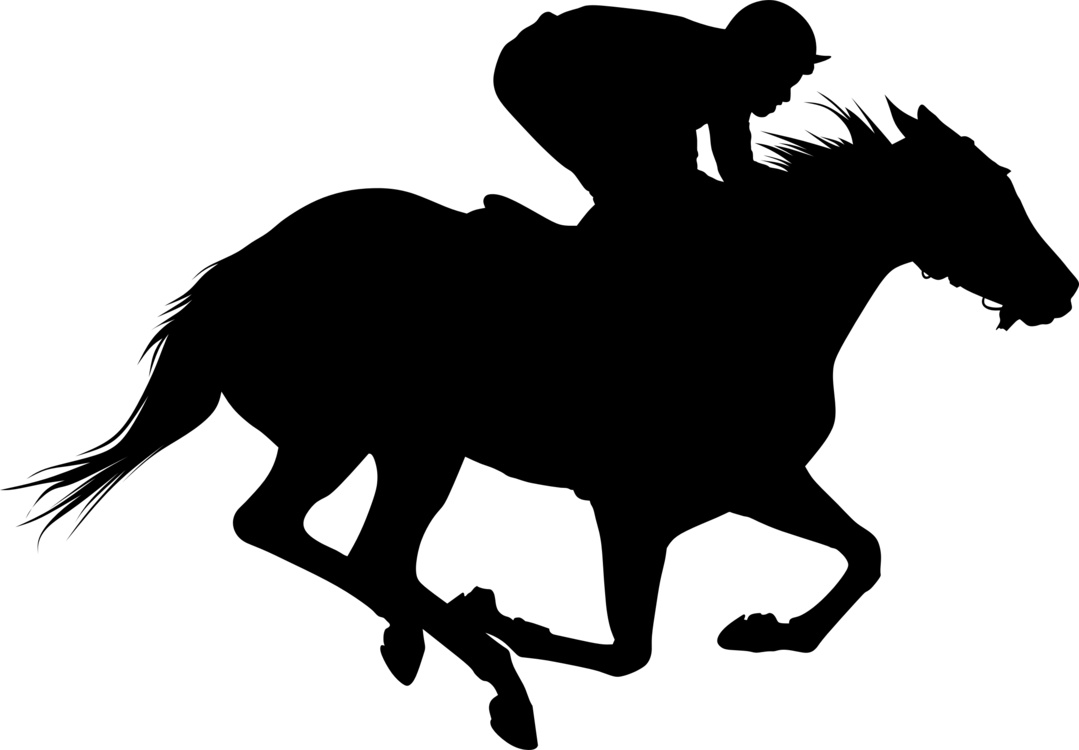 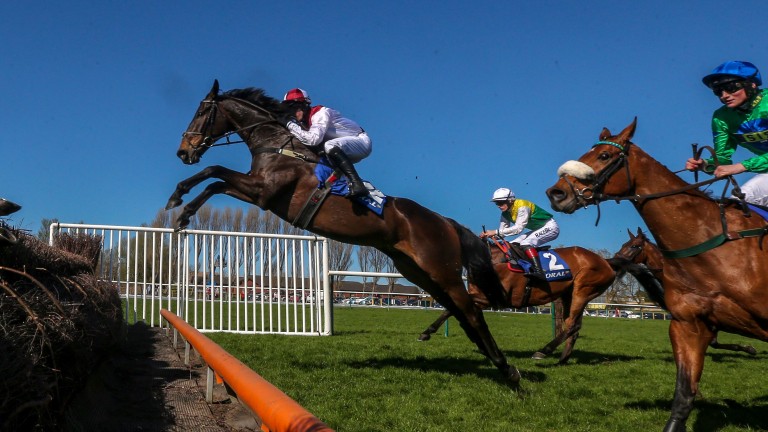