On Monday night my sister and I had a lovely night out at the Bray Arts night where the launch took place of the Bray Arts Journal. It is the second volume of the new journal. My story Wedding Bells was in it which was great. 🙂 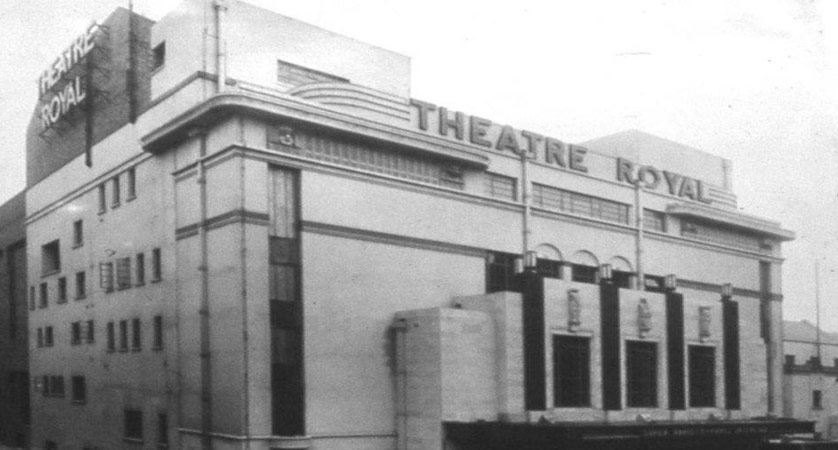 My sister and I recently went to an event as part of the 1916 events in Bray library. It took place on March 23rd and was entitled, ‘North Wicklow and the Easter Rising – not a bullet was fired’. It was really interesting. Sponsored by County Wicklow Library Service and Bray Cualann Historical Society, many leading figures and less known figures connected to the 1916 Rising were discussed by historian Brian Hughes as well as all the various connections to North Wicklow. There is a great assembly of photographs from the time of the various faces associated with the Rising as well as many of the places in Bray as they were at the time. There was an interesting photograph of two volunteers pretending to be tourists which gives an insight into the dangers people faced at the time if it was discovered that they were volunteers. The Proclamation is also discussed and how you would know the original because they had no letter Es to put in it so they used an F instead and put a bit of tape at the bottom of it. There was also an interesting overview of the times running throughout the talk. I know it was different money back then but my sister and I did have to smile when he said that £1 would get you 600 cigarettes back then.

There is another chance to catch the talk at the Powerscourt Arms Hotel in Enniskerry on Thursday, April 14, at 8.30 p.m.