Today is yet another historic day here in the Republic of Ireland.

We have voted yes on the Abortion Referendum here. It is such a fantastic day for human rights and freedom for trans men, cis women, non-binary people, intersex people and basically for anyone who can give birth. Now we have choice after a resounding victory in favour of amending the constitution. Today we stand together and I thank all the people who couldn’t be affected by this decision for coming out and standing with us by voting yesterday in favour of our choices. Thank you so much.

It was a very proud moment for me voting yes yesterday. After the madness of the stigma put on people for having abortions for so many years where people who did would be made out to be “murderers” and people faced 14 years in prison for having an abortion, this day is liberating and historic. Today, like the day of the Marriage Referendum result in 2015, I feel emotional and immensely proud of my country. I was terrified about the result as it’s such a divisive issue and I’m so relieved and happy today. 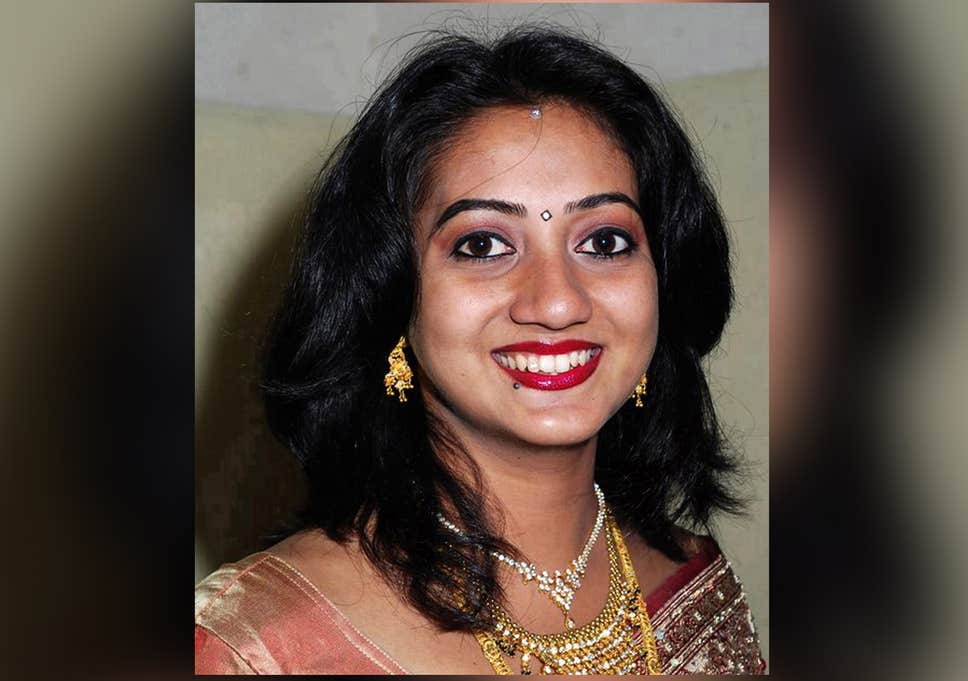 But today has much sadness in it too. I think of Savita Halappanavar who died in 2012 after been denied an abortion and hearing the crowd at Dublin Castle on the news chanting her name following the result, seeing people at the mural of her and seeing her father’s message was very emotional. Her husband and family are in my thoughts very much today.

9 comments on “Republic Of Ireland Vote Yes In Abortion Referendum”