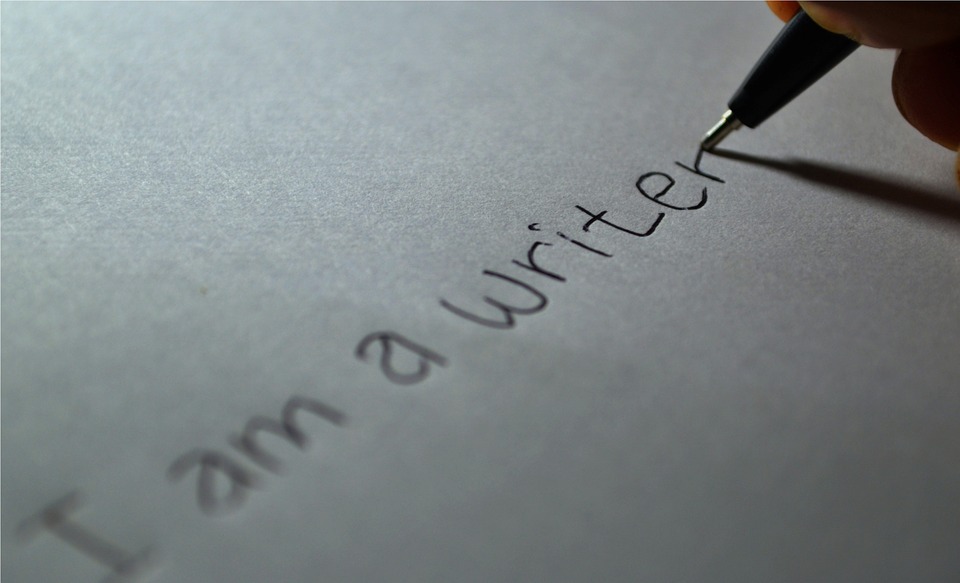 Hello everyone and welcome to part 4 of Writing 101. This part will focus on writing romance. I mostly write romance and mysteries so they will be the two genres I will cover over two parts in Writing 101. I’ll leave the other genres to those who know what they are talking about!

The crucial part of romance is the couple and their connection. It needs to feel authentic. It needs to not be over the top but it also can’t be dismissive either. So the right balance is somewhere in the middle. The two people can’t just be thrown together, they need to fit like a glove. You need your readers to never want them to part and to be happy together.

So without further ado, let’s get going on tips for all you fellow romance writers out there (and writers in general because romance features in most books to some degree. :-))

1.  So You’re Going About Connection. How Exactly Do You Go About That?

Well one thing you mustn’t do is throw two characters together for the sake of having a romance in a story. They must authentically suit. Think of the couples you like in books, in films, on TV, in short stories, etc … They feel right together. Their journey is made up of little things that make their relationship authentic. Little things could include knowing obscure things about each other because they listen to each other and are interested in each other, the way they have nicknames for each other that no one else has for each of them, the way their relationship grows and becomes more and more comfortable bit by bit. Though they say opposites attract they often will have quite a few things in common even if they are very different. You really need to get invested in their relationship yourself so that you write it from your heart what you think their hearts are feeling. Don’t write what you think it should sound like, write it as you really feel they feel. And if you are struggling base it on a couple you know or know of. Don’t make it obvious who they are but it will help you to make the couple authentic if you are struggling to do so.

Ok so here’s an example: This lad who is a jockey falls in love with this lad who is an animal rights activist. How do they find a balance between their beliefs and how they feel about each other? Well as the story progresses they need to have something in common that can manage that. Is the jockey good to the horses? Does he care about them? If so, you have something they have in common. The example comes from one of my books (which I won’t plug because that wouldn’t be fair, tempting as it is to do so! :-)) But the point is that the conflict needs to feel natural. It can’t be thrown into a story all of a sudden out of nowhere. It has to be born out of who those characters are or their circumstances or both. It can’t just suddenly appear out of thin air. There needs to be a gradual lead-up which eventually results in the conflict coming to a head. Oh the drama of it all!

3. They Need To Marry At The End, Right?

No. But they can too. Or they can live together. (How shockingly modern?! Actually daring to go against the Institution of Marriage! :-))

What this really boils down to is how well you know your characters. You need to know how they feel about their beliefs very well. Then you’ll know very easily whether they dream of marrying or cohabiting. Or either or neither. Some questions that might help include:

Actually the decision of whether to cohabit or marry can be used as a great source of conflict. Often writers make the error when they use it as a source of conflict in making the person who doesn’t believe in marriage out to be wrong in the situation. It always make me cringe because surely in society we’re a bit beyond making out marriage to be the only right way. Suddenly we’re all set back to 1950. You have a duty to both your characters and you need to equally understand where each of them is coming from. You need to value the individuality of your characters. Then you’re in a position to make them richer.

You have a duty of equal care and attention to both of your lead characters. The idea (and it’s done so often that I feel like cringing) is not to be trying to make one character look sweet as sugar pie by making the other the villain who needs to change their ways. It’s quite boring because you can’t relate to either of them. One’s gone too far one side while the other is gone too far the other side. Personally if I had to pick a side, I’d pick the villain. Despite all their flaws there’s often a slight more realness to them. So make them both flawed. Make them both also nice. Make them human. The character you might like the best in the partnership will still get the spotlight and adoration. But they just need to share it.

Ok, so I exaggerate slightly. You will be expected to. It’s kind of thought of as business savvy to do so in a romance. But it’s not a rule. If it’s right for your story, end it unhappily. There is nothing worse than a happy ending that doesn’t fit. If you have did your job right, your readers will be distraught because they have got invested in and got to love the characters (or at least one of them) very much but 90% of the time that won’t put a reader off coming back to your work if they like it. A cliched happy ending might put people off too. So you can’t win. The best you can do is end it with what feels right. Or you could always end it with an ending that doesn’t give anything away. They could just be going about their usual activities together and it could be left open at that. What happens next kind of thing. That way the reader decides and everyone’s happy. Bar the readers who wanted a closure at the end. Yeah, you can’t win. Go with your gut. If you’re invested in the characters and their story, you’ll know what’s right to do. And don’t be scared to. Just write it. And relax. Endings are the hardest part of books.