So The Battles have now been completed on The Voice of Ireland and the competition is approaching it’s live show phase. But just who has what it takes to be the show’s fourth winner? Take a look below to see who I think is in with a good chance of been crowned champ number 4!

19-year-old Kilkenny Theatre student Fionn Gardner has a very unique tone to his voice and sung High Hopes by Kodaline at his blind audition. He is on Team Kian.

24-year-old rock chick Sasha Sangari Smith, originally from Dublin but now living in Wexford, has a strong rock voice which made her over of Burn by Ellie Goulding very unique at her blind audition. Originally on Team Kian, she was stolen by Bressie at The Battles.

31-year-old Ashley Loftus from Waterford is on Team Bressie and sung a stunning version of The Blower’s Daughter by Damien Rice at her blind audition.

Singing Lay Me Down by Sam Smith at his blind audition the current favourite to win The Voice Limerick man Niall O’Halloran impressed and joined Team Una. 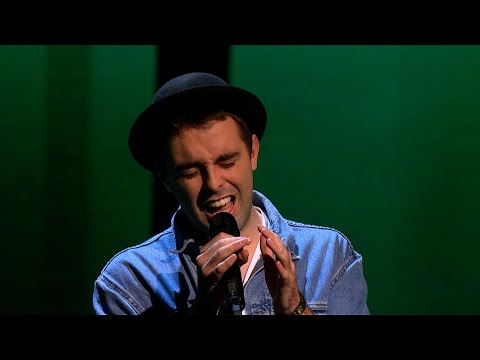 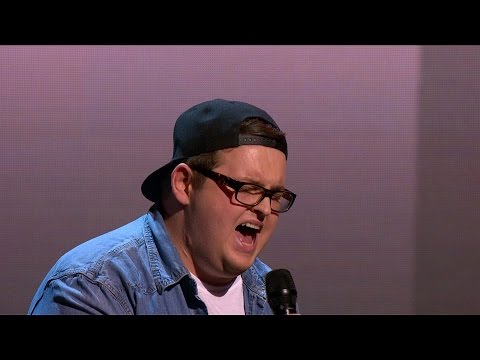 23-year-old Patrick Donoghue from Dublin joined Team Una after an amazing version of Red by Daniel Merriweather at his blind audition. On a side note I’m pretty sure I seen him at The X Factor audition last year. Could be wrong but I think I did. So if he goes on to win I can always say I seen The Voice winner. Has a good chance of doing so.

I think Chloe Wilders’ has a really good pop/country voice with a bit of rock thrown in for good measure in parts so I think her voice will suit many songs. Originally on Team Bressie after her blind audition of I Won’t Give Up’ by Jason Mraz, she was stolen at The Battles by Kian.

Singing The Backstreet Boys I Want It That Way at his blind audition, Ballymena’s Kieran McKillop impressed and joined Team Una. After one of the best battles of the series with Patrick Donoghue to You Give Me Something by James Morrison, he was stolen by Rachel.

Singing Heart’s Alone at her blind audition Helena Bradley Bates showed the power and strength in her voice. She is on Team Kian.

28-year-old rocker John Bonham from Dublin created one of the best battles of the series with Sasha Sangari Smith as the two blasted out Def Leppard’s Animal. He sang Immigrant Song by Led Zeppelin at his audition and following his win in the battle remained on Team Kian.

19-year-old student Emma Humber sang a haunting version of This Woman’s Work by Kate Bush at her blind audition and joined Team Bressie and kept her place on his team after another of the best battles of the series with Chloe Wilders to We Don’t Eat by James Vincent McMorrow.