I have my first reviews up on Google Play. They are my reviews of Jordan Gray’s Platinum and the two remixes of the track which I purchased on there recently. Hoping Jordan will make the UK Top 40 tonight. She deserves to.

To read my reviews and the wonderful other reviews of the tracks go to: 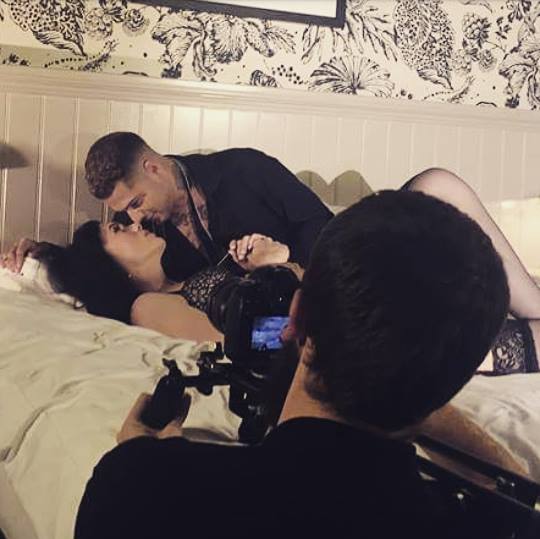 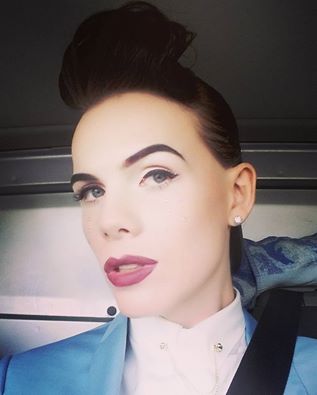