Today I am going to discuss love in this year’s Big Brother house.

I would love this to work out! They are so cute and comfortable together. If I was in the house I’d be like Raph trying to get them together. I just think they don’t want to get together on telly but I think this could be a strong match after the show ends. 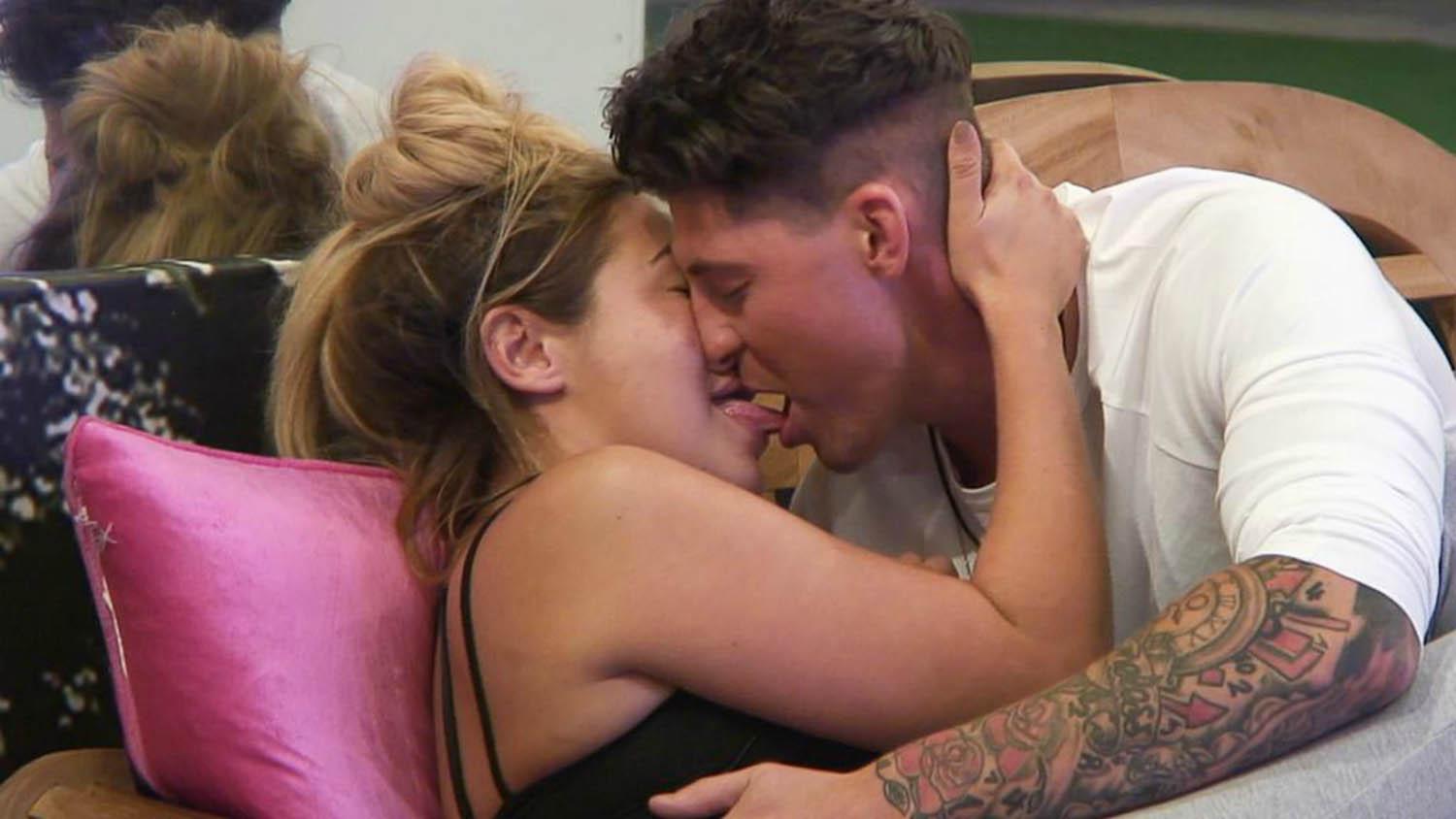 Oh my god, well this relationship was draining to watch! If they like each other good luck to them but as a viewer it was a very cringeworthy romance to watch but not as cringeworthy admittedly as Ellie’s unrequited love story with Lotan. Sam seems a nice guy so I think I’d prefer him for Ellie than Lotan.

Married couple Imran and Sukhvinder entered the house as separate housemates but when Imran was evicted Sukhvinder left with him. Not going to lie. I thought that was so romantic. As expeccted a very close couple who had their ups and downs in the house like any couple so long together.

Well this never really took off but Andrew was definitely interested. However in the last episode Raph called him the fakest in the house in the diary room so yeah it isn’t going to go anywhere.

Well we know Raph has a crush on Tom but in other circumstances where if Tom was into lads or made an exception for Raph and didn’t have a girlfriend I think they would make a nice couple. I’ve thought that for a few weeks.

I think Isabelle does fancy Sam and if he wasn’t with Ellie maybe something would have happened in those circumstances. However I think Sam likes Ellie and I don’t think Ellie has anything to worry about even if she might think she does.