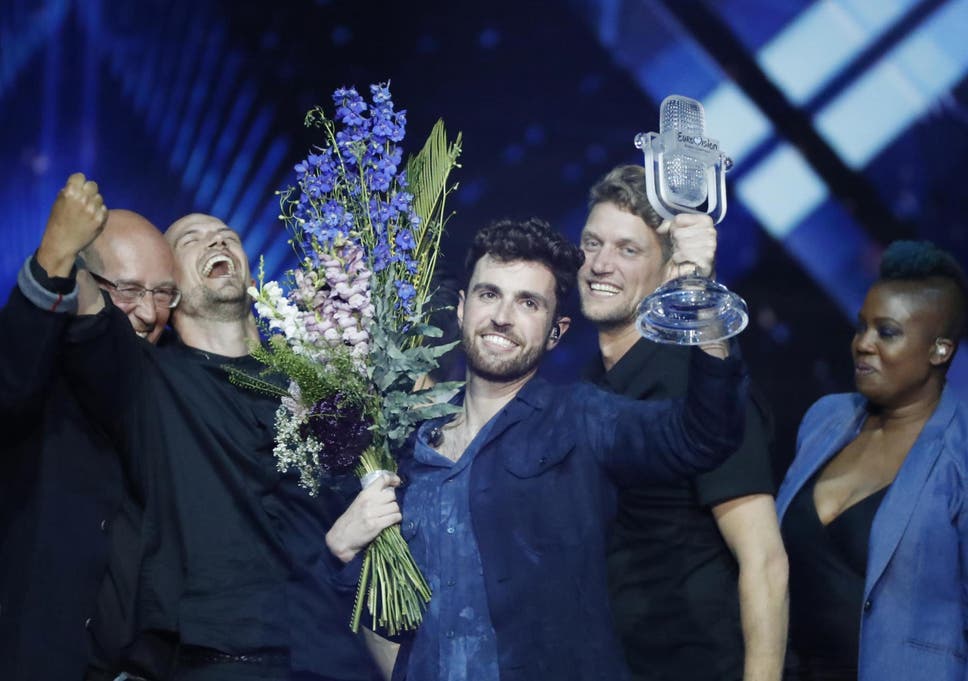 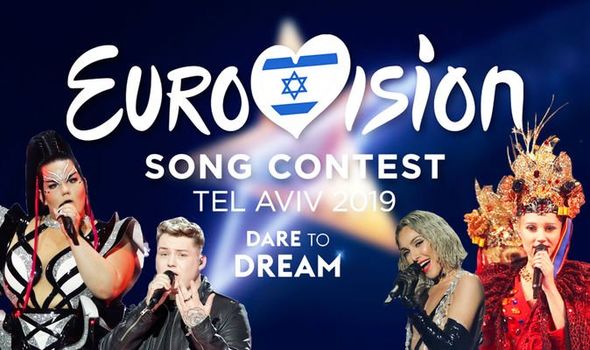 The Eurovision final is just around the corner. Literally. It’s in a few hours! The semi-finals are done and dusted and tonight a winner will be crowned. Here is my top five tips for Eurovision glory:

Song: She Got Me

Song: Too Late For Love

I loved the song from Ukraine which was banned from going too.

Well done to Sarah & the gang for representing us this year.

Good luck to everyone tonight! 🙂