photo by Manu Sanchez via Unsplash

It was Christmas and I was home from the army for the Christmas, rushing ahead of my mate from the army Jake to find my husband Greg and on the way I passed a straight couple. Jake was interested in the girl which I’d heard all about on the mission and I was tired out by it all. Seeing Greg in the distance I dropped my gun to the ground, took him in my arms, kissing him heaps, and he whispered in my ear, “Welcome home Adam. Merry Christmas.”

For Three Line Tales Writing Prompt. The website can be found at:

Tim, the stray terrier, could see Christmas in all those who passed him and then he put in his gift from one passer-by of a CD player and music and Christmas classics filled his ears, nice but he would have preferred food, still he felt he couldn’t be picky.

In response to Linda G. Hill’s prompt which can be found at: 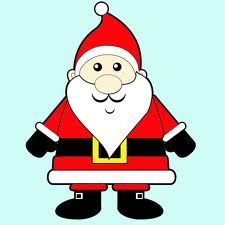 A Man For Christmas

I needed a man!

I was getting on at the ancient age of 27. The struggles of life! Seeing my friends coupling up in marriages and cohabiting relationships. I probably didn’t want a man. I just needed one you know. Older peer pressure. I thought all this in my head.

I had been roped into bringing my niece to see Santa in the North Pole by my busy brother who said I wasn’t busy. One more thing to be self-conscious about. Still watching Santa giving her a present warmed my heart away from my thoughts. She ripped it open in glee and thanked Santa.

Santa’s shift ended. He handed me a piece of paper with his phone number on it. He pulled down his beard.
“But Santa’s not gay.”, I teased.
“In real life Santa’s very gay. I’m Dylan by the way.”
“Simon.”, I smiled.
I definitely wanted this man!

For What Pegman Saw Writing Prompt. Check out the website at:

Your Friday prompt for Stream of Consciousness Saturday is: “yule/you’ll/Yul.” Start your post with one of them.

Yule is a time of been in the moment. Of wishing good blessings, non-religious or religious, to your fellow person. Of singing Christmas songs till your mouth is dry, tasting more turkey than you have did so for the year combined and wishing a take-away shop was open. Yule was sitting watching Elf three times or Christmas movies on True Movies or listening discreetly to Tim Minchin’s White Wine In The Sun so your Catholic mother wouldn’t know you were an Atheist. And going to confession and Mass for same reason. Because you were an Atheist. Because you loved her.

Yule was a time of been together. Of reading free Amazon Christmas books to the family and playing fabulously crazy Christmas games like Guess Who. A time of thinking you are fortunate to be alive to enjoy all this. And fortunate enough to have a roof above your head when others don’t. A time to open your sister’s gift of Ferrero Rocher and think that must have cost  bit, thank you doll. Of opening your Mum’s gift of scratch cards and winning nothing but been thankful none the less. Of consoling her because she really wanted you to win. Of thinking of your late Dad, your late dog and the late family dog you never knew and wishing they were all here. Of thinking of late relatives and wishing they were all here too.

Yule was a time to embrace the Atheism of Christmas and it’s pagan roots. Though I probably won’t tell my Mum that one. Of writing short Christmas stories and of getting drunk. For once I’ll use the stereotype of been Irish … 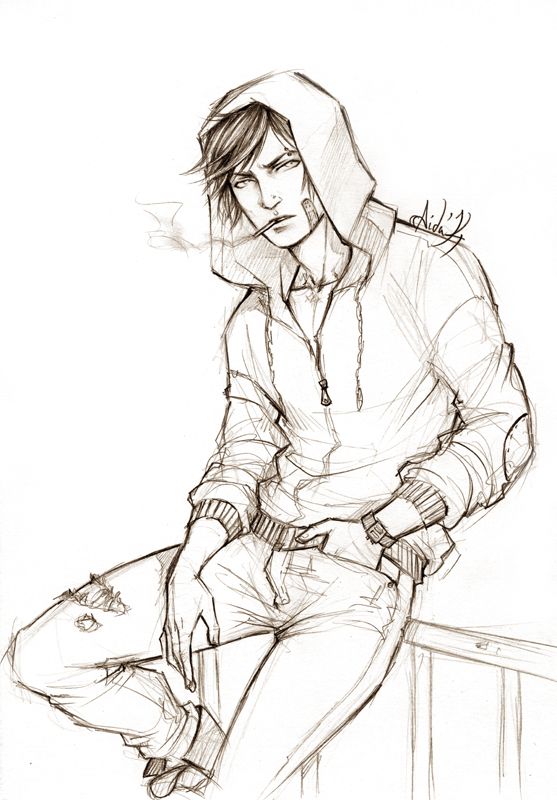 Yesterday was National Homeless Awareness Day and this Christmas story is because of that. Hope you all like it. 🙂

I had just returned home for Christmas from my duties as a Gunner with the Irish Army. And I seen him still there. Sitting by the shop, paper cup by his side. It broke my heart every time. He was about the same age as me and yet I had a career, a nice home with a wonderful family and a beautiful but most importantly sweet girlfriend Aine. Life just didn’t seem fair. Every time I saw him it seemed even less fair. How could blokes both in their late twenties find themselves in such polar opposite circumstances? I never passed him, always gave him a decent amount of change. But I wasn’t sure if I gave the change out of kindness or guilt. Maybe it was a mixture of both. But one thing I’d never gave, and something my Mum always said was the most important thing, was time. So no matter how awkward it would be to walk up to a stranger and start talking this Christmas I endeavored to put that right. I dropped the money in his cup after exiting the shop and tentatively began to speak.

“Have you lived around here long?”

Oh that so wasn’t a good opener. But heck I wasn’t really sure what to say. Now he’d just think I was some arrogant twat. Instead he smiled warmly.

“Couple of years now. Here and there, you know. And yourself?”

“I’ve lived here all my life.”

“Well actually my girlfriend lives in the city so I’m hoping to go live with her soon.”

Oh god, what was I babbling on about? This guy could barely afford to live and I was waffling on about moving to a new place.

“Sounds nice. Dublin’s nice this time of year. I’m originally from it.”

So what the hell was he doing out here in Bray? I was a bit intrigued.

“And you just wanted a change of scenery?”, I asked, sitting down beside him.

“Well I didn’t feel like staying in it long after my father died. It didn’t feel the same, you know. So as soon as I got enough money from begging, I hopped on a bus. I looked quite ragged at that stage, I’m surprised they didn’t throw me off.”

“So you didn’t live with your Dad? Why?”

“Oh I did. It was just the two of us after Mum walked out when I was real small. But Dad had a lot of health problems. His heart. And throughout the years all our funds went into his medical expenses. When he passed on six years ago I was completely broke … this isn’t a line. It really did happen.”

“Still you couldn’t be sure. I got this mate who tells everyone his mother abandoned him on the road but in truth he left home three years ago after fights with his family over his drug problem. Sad but true, many people won’t feed a drug addict as quick as a guy who was abandoned as a baby on the road.”

“Well they could give him food instead of money, you know. What’s he gonna do? Swap a McDonalds for drugs? I’ve never took drugs but even I know that probably wouldn’t work.”

“Do you have a girlfriend or anything? Take away the loneliness?”

“Mate, I think you’re barking up the wrong tree there. This heterosexism is just funny.”

“Oh, are you surprised a homeless dude can use a word like that?”, he laughs.

“No, I just have no idea what it means. Did you eat a dictionary or something?”

“It means when you assume everyone’s straight. In short, I’m into dudes man. Though no, I ain’t having a lot of joy … and right on cue. See that cute guy over there going into the Euro shop, dark-haired guy, so my type. Quite generous with my cup too actually. But alas, he’s some kind of businessman, you’d know from the cut of him, posh suit, the lot. And sweet as he seems I’m sure he’s looking for a guy well above my standard.”

“There’s got to be a word for that. Homosexism?”

I don’t point out that he’s right. Or that he’s interested in my younger brother by two years Sean, a computer systems analyst who commutes from here to Dublin each day.

“It’s not a priority when I’m trying to get cash out of peoples’ pockets, you know. Besides guys like that they wouldn’t look at guys like me with anything other than pity.”

“On the homeless scene, there’s only Mike I know who I know is gay but he’s an idiot. He tells the most cringe jokes you could ever hear. Alright of a guy I guess but just no. No, not happening. Not that he’s interested either. He finds me too snotty I think. Just ‘cos I tend to use an odd big word here and there. Happens naturally though. I used to write short stories when I was in the Army. That’s another thing that ain’t a priority any more. Though admittedly I have a bird’s eye view to observe and think up characters from all the shoppers and stuff.”

I skip over his writing interests.

“I was a Company Sergeant.”

A what?! Is he serious?! That’s four levels above me!

“As I said, there was a lot of things going on with my Dad. And family comes first.”

My brother walked out of the Euro shop with two bulging shopping bags. At least I know where he’s getting his presents from. I quickly hop up scared he’ll come over and blow my cover.

“Nice meeting you too Brendan. Hope to see you around in the new year.”

Too late. Sean has made his way over.

“Hey Bren, you got your presents yet?”

He looked to Patrick and shyly said,

And that’s when an idea came into my head.

“Hey Patrick, do you have any plans for Christmas Day?”

“I’ll just potter around I guess, you know.”

“Well you could come for Christmas dinner at ours? It’d be just me, Mum, Dad, Sean and my girlfriend Aine …”

Sean gave me a glare as if to say, what are you up to? Getting you bloody workaholic a man Seany!

Sean broke into a smile.

“Well I wouldn’t be against it.”

“But I couldn’t … this is a family Christmas and … “, Patrick began.

Patrick melted like an icicle. I never thought I’d see a Company Sergeant so vulnerable and soft.

I loved Lucy and Francis and their wonderful family with Holly and Cody. If you get a chance to read the story I hope you enjoy it. 🙂