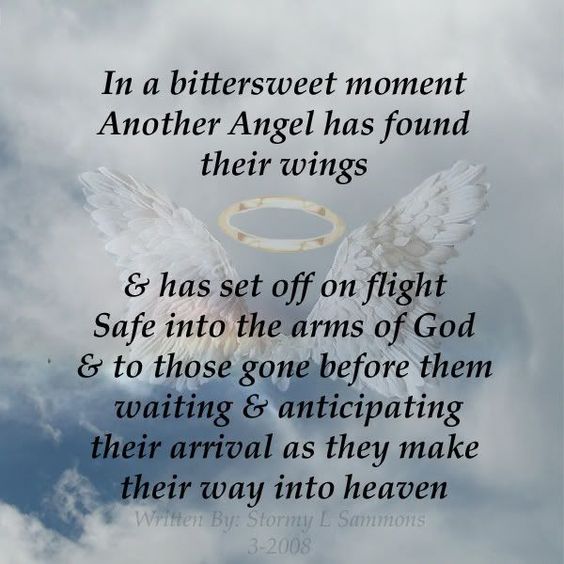 Today I placed a religious Guardian angel medal at the memorial site of a young man who sadly lost his life in tragic circumstances on May 9th in Bray. His name was Krzysztof Rudnicki and he was a 33-year-old homeless man originally from Poland. The medal was placed there to honour his memory from me, my mum and my sister. We didn’t know him well but we had met him quite a few times when giving change. I always remember that he would say ‘God bless you’ when you would give change to him. Even thought I didn’t know him well he seemed like a nice person. Mostly we used to meet him outside Supervalu where he used to sit a lot and sometimes sitting near where his memorial is situated.

It is very sad. Very surreal too. He was born in 1985. I’m only a few years younger and it is just so heartbreaking. These things just shouldn’t happen. There needs to be so much more did for homeless people by people with the power and the finances to do so. We shouldn’t leave people in situations where they are in all sorts of danger.

My condolences are with all his loved ones at this time. Krzysztof Rudnicki, rest in peace.