Right now I am watching the very last season of Big Brother UK. On the show there is a storyline revolving around an 18-year-old vlogger Cameron Cole who has a secret which he is considering sharing. It does seem that his secret revolves around his sexuality and that he might not be being completely honest about how he identifies. So just to put everyone in the picture Cameron is officially saying he’s straight at the moment but during his time in the house it has looked from some of the things he has said that it may not be true and at this stage a lot of viewers are thinking he’s gay.

I think it’s looking very likely that his secret is to do with his sexuality. Conversations about sexuality are what seems to have triggered something in Cameron to be more open about who he is. He might be gay and viewers who put forward why they think that with reasons and incidents I understand where they are coming from but there is viewers too who think it because they don’t think he’s straight. While there is thankfully viewers too who have more open in their thinking about Cameron being something other than gay or straight. And in the world ever but more openly nowadays, I don’t it’s as simple as someone is either straight or gay. There is so many sexualities, different ways of looking at your sexuality like for example 90% feeling for a gender, 10% for another gender and there is a lot of people who don’t label their sexuality either so there is a lot more options for what exactly Cameron is keeping secret even if you simply took it as being about his sexuality. And while I know it can still be difficult to say you’re gay, it is more difficult to say nowadays you’re something other than gay or straight.

Speaking as someone who is pan, I definitely think it would be harder to be open about that than saying you’re gay because a lot more people understand gay that may still not understand pan. And in general if you’re anywhere in the middle or anything other than gay or straight in general you may find it more difficult to say to a group especially since everyone else left in the house either likes just men or just women with no sway to their sexuality in any way. If Cameron is gay, he will have people who understand what it feels like from a personal perspective. If he feels any other way, though people hopefully and probably will be supportive, there wouldn’t be anyone who would understand what he was feeling from a personal perspective. And if he is anything other than gay, the fear is will people he’s living with get it and will they be ok with it? Will the viewers get it and be ok with it? I’m not saying people wouldn’t be but that can often go through a person’s mind when they don’t fit into a neat box.

Now Cameron may be gay. What I’m putting across here is other options because he hasn’t actually said he is gay. But he could be. I’m not disputing that. It does appear from situations to do with playful banter with some of the other housemates that at least part or all of his sexuality is that he likes guys. And they are living 24/7 with him so I would imagine they have an idea of that.

I do feel for him in this situation because he’s about to make a decision of whether to be open or not that will change his life. It has great changes where you have a weight off your shoulders and you’re open, honest and free. On the other hand while the world has moved on massively, there is always more of a chance someone won’t like you for being anything other than straight and some people can be dangerous in various ways in their prejudices and when I realised I was pan, after the happiness and the freedom, briefly I got a bit nervous of that. So there’s a lot of things he would probably fear facing so it’s not by any thought process an easy decision to make. He is in a TV show so there will be commentary of the events in the house and that’s understandable. You put yourself in a show, you have to expect that. I think it’s ok to talk about what might be at the heart of Cameron’s secret feelings because he is on reality show but there is a difference between speaking about possibly what he’s keeping back and actually saying that he’s gay or definitely saying it’s to do with his sexuality. It appears it is to do with his sexuality but until he says that, we don’t know that for a fact and I think we all as viewers need to have that respect to say well it could actually be something completely different even if it looks like it isn’t. And to realise that this is a human being making a decision that goes beyond this show. When I hear people saying “Would he ever just come out already?”, I do look because it’s something he needs to do in his own time whatever the situation and TV show or not, we need to remember that and respect that.

He has said he’s worried about his family and friends’ reactions. I don’t know the people involved but I’d like to think they’d love him for who he is. It can be harder in the world without the support of those you love.

His friendships especially with Lewis (who I like in a lot of ways but that’s a whole other blog post! :-)) and Cian are lovely to watch and they are being very understanding and supportive and are listening and helping him through. He’s only 18 and anyone would need support but it’s nice to see them both looking out for him as like big brothers. 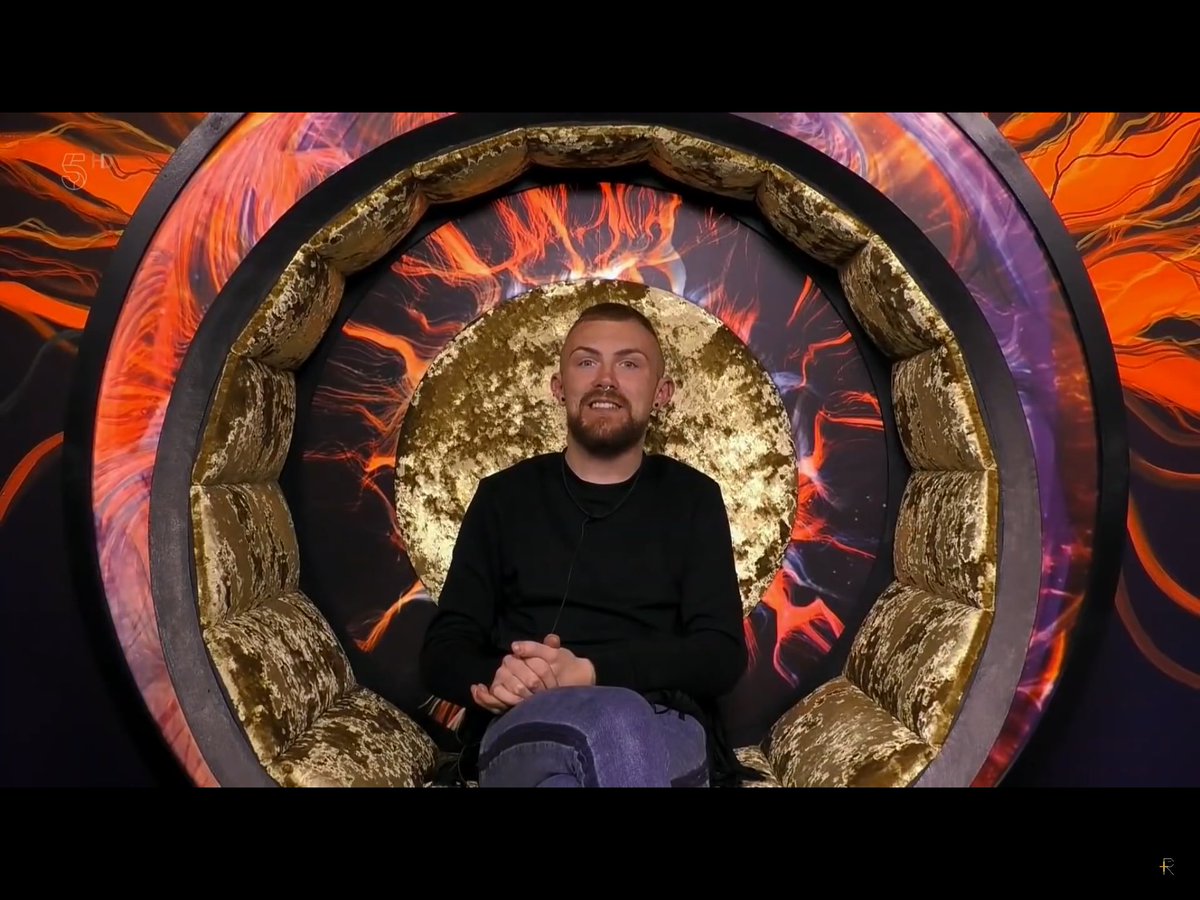 Whatever the situation I wish Cameron all the best and hope his life is filled with happiness, freedom and truth.