Catching up on the Carrot Ranch Literary Community writing prompts. Hope you find them good reads everyone! 🙂

Dan was just always trying to get by. Whether it was unemployment benefits or low-paid jobs, he always managed to. Each week he would do the Lotto in the hope of gaining his fortune and getting a bigger house for his husband Victor and his daughter Ava. Never happened. He carried around his grandfather’s tiny sketch of a riverside setting for luck …

One day a man spotted the sketch, said his grandfather’s work was much sought after and offered him huge money for it. He couldn’t part with it. But he sold off reprints and the house was bought.

Jake sat in his living-room. He could hear the sounds of the birds chipping at their food outside. They seemed to have more purpose to their lives right now than he did. He wondered how he would tell his wife Alice that he had just been laid off at work. She was pregnant with their first child and the money was much needed right now …

When she came in, she knew instantly that something was wrong. Tentatively he told her what had happened. She looked him in the eyes saying,
“All is not lost. We will get through this.” 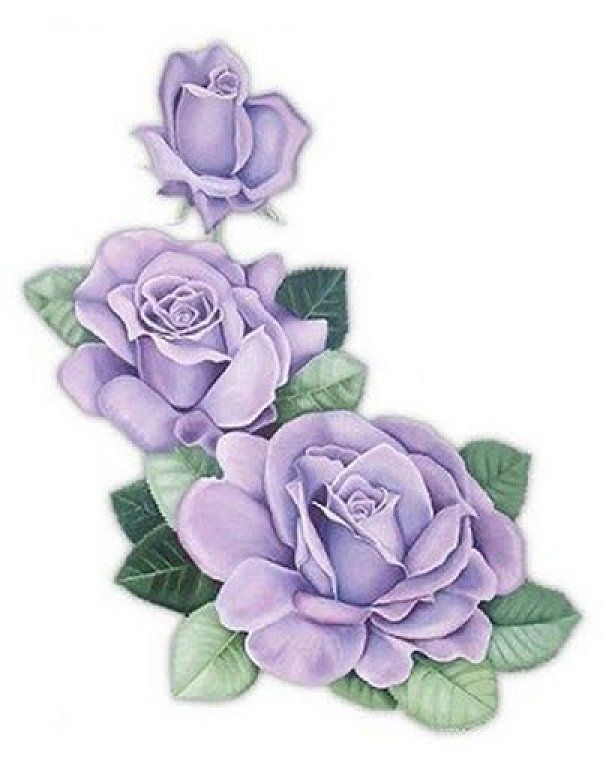 He remembered the bouquet she held on their wedding day. A mixture of pink and white blossoms that she had went to great pains to put together with the florist. He never understood her love of flowers but he loved the joy she felt when she found a scent she loved. Her big beaming smile …

That was why he took extra care with the blossoms he picked for her funeral. And the flowers he brought to her grave. He hoped his attempt of light purple and white blossoms did her proud. He hoped she was looking down on him. 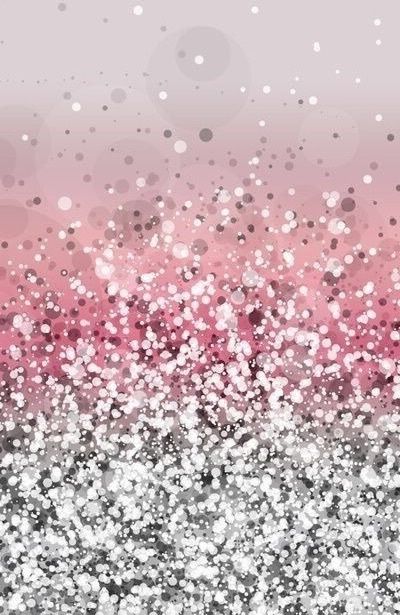 Sometimes society is a bummer. Women getting all the shiny stuff without fear of ridicule. Well Mark was having no more of it. He picked up the liquid hair glitter and ran it through his long hair and equally long beard. For years he had been obsessed with shiny stuff. Now he was going to go out with it finally. Let the looky-loos stare if they want to …

When he met his girlfriend Carol for coffee, she smiled at his new addition to his look and thought,
It takes a real man to go against the grain. How sexy!