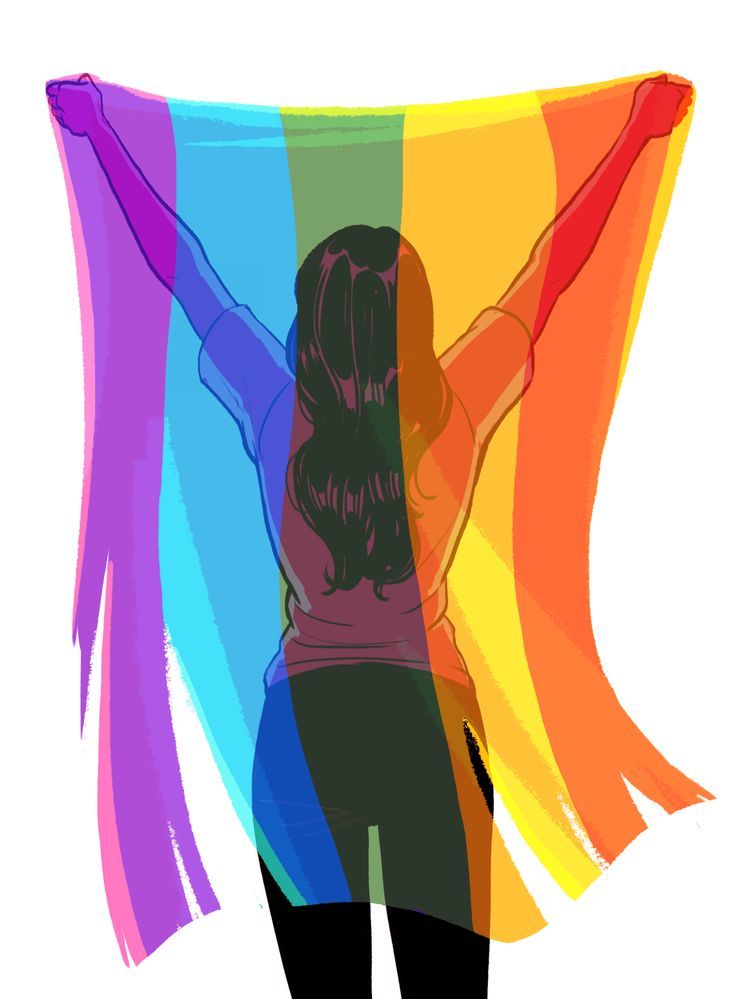 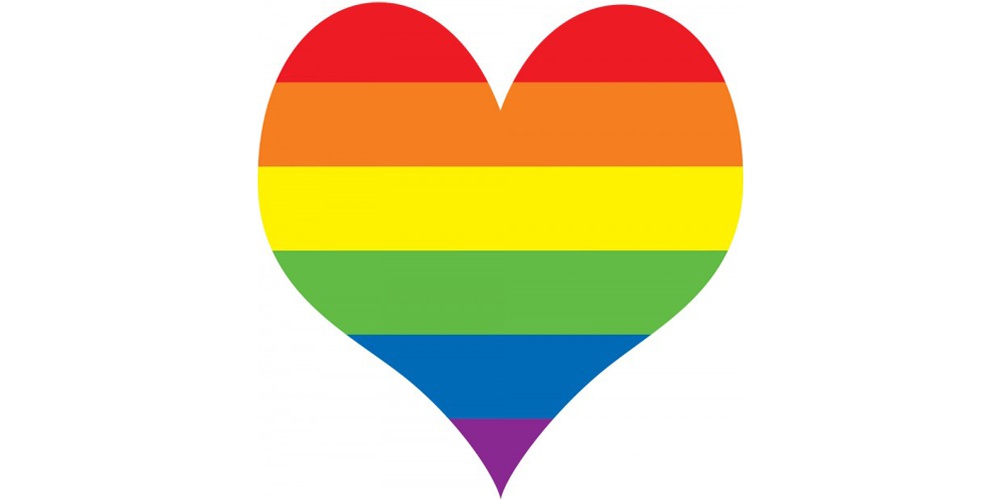 take away “rules” that should

never have been put in motion,

numb your heart to the prejudice

seeking fame by throwing out

their negativity to the masses.

Fearful of a trap,

torn from his family,

no role left in his home

he arrived in a new land,

hoping to become a part of it

as a happy and proud trans and pan man

and to try to fuse his life back together. 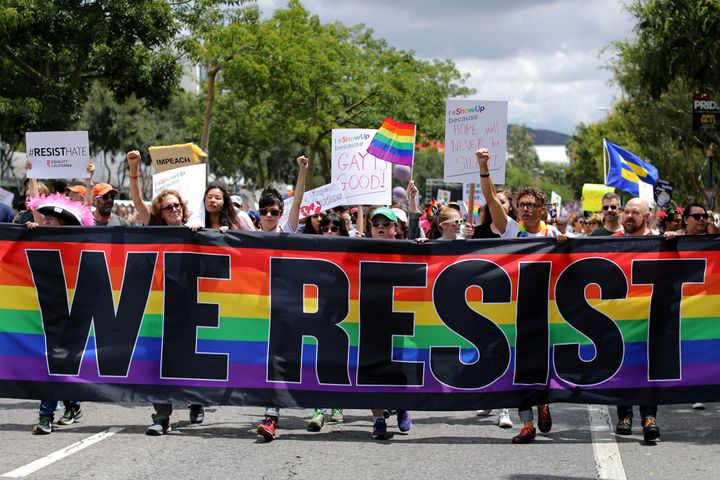 Sometimes this is a mad world

but stay clear of the madness,

embrace who you are,

love who you love,

for each person in LGBTQ+,

for each person who is an ally

ignore the muddle that

is going on in the minds of

the ignorant and prejudiced,

you can’t solve their case for them

and friends they got a big problem indeed!