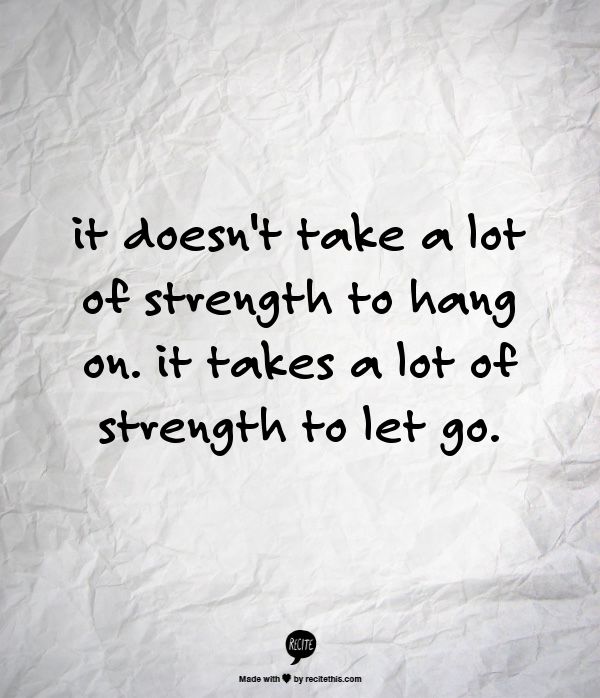 Ignorance. Lately it seems to be the most overused excuse for getting out of bother. If I had a cent for every time someone said ‘it’s ignorance, not prejudice’, I wouldn’t have to do the Lotto. But the thing is that prejudice often comes from ignorance. The two are often a side of the one coin. And there is a very big difference between the ignorance of not knowing something which is ok and the ignorance of believing prejudiced myths. For example asking, ‘What is pansexuality?” does not mean the same as ‘Does that mean you are promiscuous?” I suppose in short, it’s common sense to only ask what you wouldn’t mind answering yourself the opposite way around.

Now that I’ve spoken about the terms, let me get to what I want to discuss in this post. I have in the past had a few prejudices of my own which I apologise for and regret. I used to judge what a person’s gender was from their presentation, what their pronouns were, assuming their gender from their pronouns or words like brother and sister and from their voices and though deep in heart I always knew that was wrong, I done it because I was very brainwashed by the society in which I lived. I also used to use the term ‘coloured’ to describe people of colour until I realised it was an offensive term. There was a mixture of brainwashing and ignorance leading to prejudice thinking and speaking in that one. The latter I stopped immediately. It wasn’t as deeply indented me as the first one but I eventually got rid of the two thankfully and apologised in my mind for them as thank god I never actually used any of these prejudices in front of anyone I could hurt. And I guess the point why I’m writing all this is that the reason I got out of them is because I admitted to myself that I was acting in a prejudiced manner and that’s the problem with a lot of people with prejudices, they don’t admit it to themselves and that makes their journey to making themselves better people longer and sometimes they don’t even get there. It is a hard thing to admit but when you do, while of course you feel bad about it, it starts you on your way to recovery.

The problem is that a lot of people get defensive and what that leads to is people making out the way they are thinking is ‘ignorant but a natural way of thinking’ and it is not a natural way of thinking. It all ties in with that ‘everyone is prejudiced’ get out of jail card. Not everyone is and a lot of people have never had any prejudices in their life so that is really used to make a person who has prejudices feel better about themselves. To get out of having prejudices you have to take responsibility. Whether something is the reason or not for you thinking that, that reason doesn’t excuse your prejudices. You need to take responsibility for your prejudices and stop the pity party, the whole victim party and the whole feeling sorry for yourself because someone was upset by what you said. Yes I believe most people in this situation hate upsetting people but I find they hate upsetting themselves more and that’s not a good place to start from.

In addition and I think this is the bit that annoys me the most, they blame people for taking offense to what they’ve said when the most natural feeling in the world when someone is prejudiced towards you or you see someone being prejudiced towards people is to be offended and not like it. People aren’t robots with no emotions and I think people in this situation often forget that or conveniently do depending on the person. They want people to understand them being prejudiced. There’s a massive irony in there. And actually it’s more important to understand that you shouldn’t be prejudiced than to understand prejudice and why people are acting and thinking in a prejudiced way. I’ve actually heard people say that people who get upset about prejudice, even prejudice about themselves, need to ‘grow and mature’. As I said there is much irony in the things people say. Because when you have prejudiced feelings there is an immaturity and a lack of growth in that aspect of who you are. There is also a repression of peoples’ natural emotions here. It’s getting a stage now that feels very unhealthy where people are almost being forced to not take things personally that they do feel personally. When they think people ‘grow and mature’, what people are often doing is adapting to the situation to avoid hassle and the guilt-tripping of ‘the terrible struggle I’m going through because I’m only ignorant and you should understand that.’ Well this is tough love, nobody has to understand you acting in a prejudice way, stop your goddamn moaning and educate yourself and be adult enough to admit to yourself that what you are doing is having prejudices and that it’s desperately wrong. Would you be so understanding if people said prejudiced things about something about you?

If you honestly want to change this aspect of yourself, taking responsibility for your feelings and educating yourself is how you do it. Running away from your prejudices isn’t going to help you. Face them head on. They are there whether you ignore them or not so be brave and when you have got to a point where you are out of the sickness of prejudice apologise to those you’ve hurt or offended and if that isn’t possible apologise in your own mind. Then leave it in the past and don’t fuck up again. Forgive yourself. You will still have regrets but forgive yourself. Face these things you’re scared of feeling head on. I promise you that you won’t regret it.