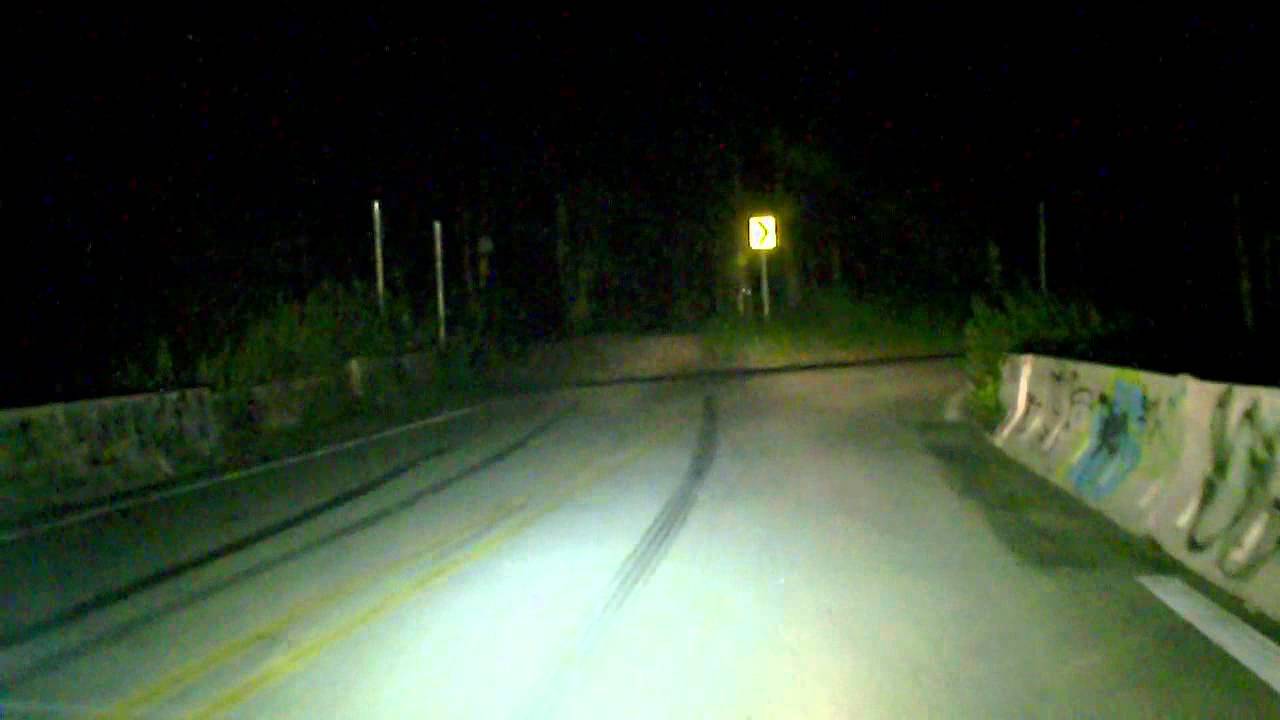 Driving Down The Long Road

It had seemed like such an adventure. But now Karl wasn’t so sure. As he drove down Clinton Road in the depths of dark, he could hear his girlfriend Jean’s giggling next to him. The only human sound among the eerie sounds of wind and the rustling of trees. He was slightly old-fashioned and felt he had to be the one to protect her if a ghost or anything appeared. Not that he’d tell fiercely independent Jean that. Though he would never admit it, he was more nervous than she was. In fact she seemed to be enjoying it.

And then the car broke down. There was nothing wrong with it. Karl’s body went cold. And then a mechanic arrived, a young man. A ghostly young man.

Two days later Adam and his girlfriend Elaine were driving down Clinton Road. And the car broke down.

14 comments on “What Pegman Saw – Driving Down The Long Road”