(And so we come to the close of what has been a great journey doing Short Story A Month. I apologise once again for the lateness of it’s ending and thank you all very much for your patience. The last story is about a wonderful little dog called Ben. Hope you all like it. :-)) 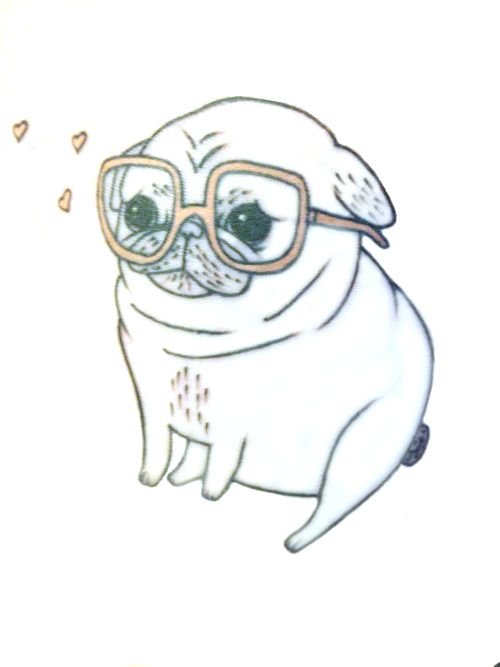 Every Saturday afternoon little Ben could be seen relaxing outside a coffee house in Bray. He watched the people go by, got to know many of their scents, got to know who would give him treats or not. He liked treats. He found them better than the skip and dustbin food he was used to as a stray dog. He was often disliked by many of the other dogs. If it wasn’t because he was a pug, it was because he was homeless. Dogs didn’t know much about sexuality or gender but they felt these things so they knew these things all the same in their own way. Ben wasn’t fussy about the gender of his partners but he was fussy about his partners. They needed to have a sense of humour, a zest for life, a family with a bit of money wouldn’t go amiss but it wasn’t essential. For Ben, it was a nice added bonus though, he had to admit.

Ben watched the people going by often. And he wasn’t concerned with their gender, their sexuality, their nationality, their race, their religion or their class. All he was concerned about was were they nice people?, did they have interesting stories to tell?, what were the insides of the shops like that they shopped in?, did they value everyone exactly the same, completely?, what was fudge cake like? Did they try it? It looked nice but he couldn’t afford it and he heard chocolate was bad for dogs. He wondered a lot. He was a curious little dog with a heart of gold bigger than many people, a brain brighter than many people and feet smaller than most people.

2 comments on “A Short Story A Day For A Month: Short Story: Ben The Pug”